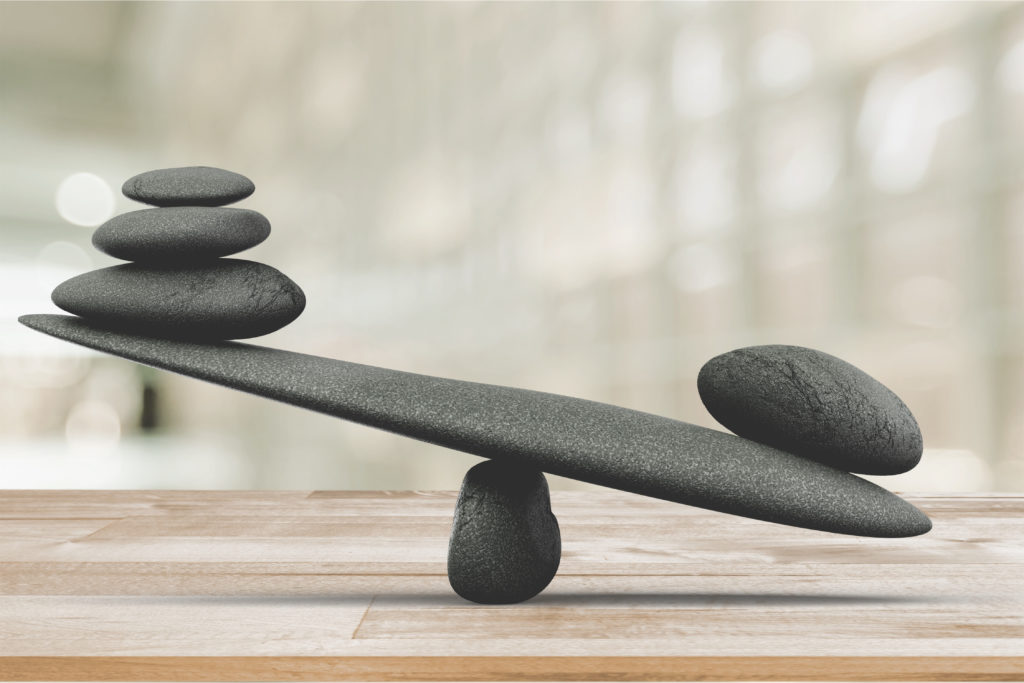 A common assumption amongst finance and treasury professionals is that, by adding new foreign exchange (FX) counterparties, one increases competition, and by increasing competition, one gets access to better FX pricing. This initiative will provide a company with the opportunity to diversify their counterparty risk and access further credit for forward purchasing. However, the answer as to whether this process helps corporates to achieve better FX pricing is not “black and white”. Here are a few factors to consider:

Is your bidding process optimal?

SME’s typically do not have access to multi-bank FX dealing platforms (e.g. 360T, FXAll, FXGO). These systems give their users quotes from all their available counterparties in real-time, enabling them to select the best price at a click of a button.

Without such systems, CFOs and Treasurers face the onerous task of benchmarking quotes from several Banks and brokers via multiple channels (online, phone, e-mail). Not only is this process inefficient, but the time-lag created by waiting to receive all these quotations means that companies are incapable of comparing their counterparty’s pricing on a level playing field. This is because the mid-market exchange rate, the benchmark used for comparing pricing, is never static, fluctuating on a second-by-second basis.

The end result is this; yes the CFO or Treasurer will select the best quote offered to them during the bidding process, however, that quote may not be the best quote that was available to them at the exact time they decided to execute the trade.

In this example, the company requested quotes from 5 different counterparties at 17:36. In the 4 minute window thereafter, quotes were received in c.30-second intervals. From the start to finish of the bidding process, the GBPUSD exchange rate moved in a c.15 pip range which is not uncommon, even in such a short timeframe.

Whilst the CFO or Treasurer would argue that they obtained the most competitive exchange rate offered to them (HSBC – 1.2365), they cannot argue, with certainty, that they dealt at the most competitive exchange rate available to them at the time of execution. This is because the basis point cost for transactions varies between their counterparts (1bp to 10bp). If quotes were benchmarked in real-time at 17:39:30, Western Union would have won the deal, not HSBC, resulting in the company achieving a rate of 1.2373 vs 1.2365, an $8,000 cost-saving.

So, let me ask you a few questions. Has this client benefited from having five, competiting counterparties? Does this type of bidding process consistently reward counterparties that offer the tightest basis point spreads? If not, what is the incentive to offer competitive pricing?

Reduced wallet share and the impact on spread cost

Whilst currency brokers are solely reliant on FX flow for revenue, Banks are not. From their perspective, they will look more holistically at revenue generation across all auxiliary services offered to clients and adapt pricing in each service accordingly to meet their targets. If, for example, a corporate decides to stop placing FX deals with their relationship bank in favour of an FX broker, that bank will lose revenue. To make up for that lost revenue, the bank is likely to adapt the pricing of certain auxiliary services to account for that loss, for example, by increasing interest rates on their debt or overdraft facility, or increasing basis point spreads in their interest rate hedging. Yes, adding a new FX broker may result in access to more competitive pricing on FX transactions, but CFO’s and Treasurers need to be mindful of the consequences of placing significant amounts of business outside of their relationship banks.

In this article, we explain that adding multiple FX counterparties does not necessarily equate to improved FX pricing. Although it seems logical that, through a competitive bidding process, firms would adjust their pricing lower to win more business, they may be unwilling to do so. Firstly, if their client’s FX volumes are low, or reduced due to them distributing their flow amongst several firms, it may become uncommercial to offer highly competitive pricing. Secondly, if the bidding process the client has in place often rewards counterparts for offering less competitive pricing, then motivation to adapt pricing lower will be reduced. Client’s cannot control how markets will move during a bidding process, nor can they guarentee that they will recieve all their quotes in real-time. They can, however, have influence and control over the number of FX counterparts they deal with, and the pricing those firms offer them. The latter can be achieved by using FX TCA tools to consistently monitor the competitiveness of their counterparties pricing, using the analysis to continually review and re-negotiate terms. If their pricing is consistently competitive amongst all their counterparts, client’s can at least guarentee that they have obtained the most competitive quote at the point of execution. As corporates grow, they can then start to refine their bidding process to make it more fair, utilizing systems such as 360T or alternative multi-bank FX dealing platforms.

If you would like to understand how our team can help with your execution process, get in touch with us today on +442037438358. We’d be delighted to help.

What is the best FX hedging strategy?

Login to Bondford FX
Reset Password
Enter the username or e-mail you used in your profile. A password reset link will be sent to you by email.

You can find out more about which cookies we are using or switch them off in settings.

This website uses cookies so that we can provide you with the best user experience possible. Cookie information is stored in your browser and performs functions such as recognising you when you return to our website and helping our team to understand which sections of the website you find most interesting and useful.

Strictly Necessary Cookie should be enabled at all times so that we can save your preferences for cookie settings.

If you disable this cookie, we will not be able to save your preferences. This means that every time you visit this website you will need to enable or disable cookies again.

This website uses Google Analytics to collect anonymous information such as the number of visitors to the site, and the most popular pages.

Please enable Strictly Necessary Cookies first so that we can save your preferences!